Nance was asked by the National Federation of Independent Business (“NFIB”) what small businesses should consider when hiring unpaid interns. Most of you know this is a topic she is passionate about. While building her skills, she worked in paid and unpaid internships. In at least one of them, she was paid less than minimum wage and probably should have been considered an employee. But she doesn’t think her employer knew this and intentionally broke the law.

“While interns are often willing to work without pay, offering an hourly wage or stipend will attract more valuable candidates. More importantly, some states enforce stiff penalties for businesses that avoid paying employees by calling them interns..,” she told NFIB. In other words:

There is no such thing as a free lunch. 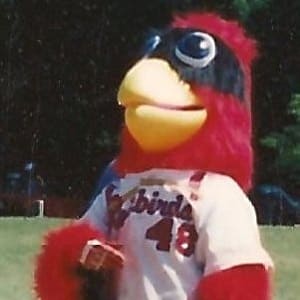 You’ve heard that before because it’s true. Everything has a price. Even if you think you’ve successfully taken advantage of a loophole others have exploited to level up, there’s a high probability that will change. Government agencies have gotten a lot better at tracking and comparing worker earnings to business revenue. Pandemic assistance programs required a lot of additional data that is being cross-referenced, and penalty notices are going out.

But fear of “getting caught” is not the only reason to plan an unpaid internship carefully. Click here to read the full article and read others’ tips.

Nance L. Schick, Esq. is an employment attorney, ethno-religious mediator, conflict resolution coach, and diversity trainer based in New York City. She keeps employers out of court and builds their conflict resolution skills so everyone has a better work experience. She is also creator of the Third Ear Conflict Resolution process, author of DIY Conflict Resolution: Seven Choices and Five Actions of a Master, and an award-winning entrepreneur, who has been acknowledged by Super Lawyers (ADR, 2018, 2019 & 2020), the New York Economic Development Corporation/B-Labs, U.S. Chamber of Commerce, Enterprising Women Magazine, and more.