The quick answer is that not much is different.

This is a response to my last video in which I talked about managing LGBTQ employees.

The reason the Bostock case didn’t change much in New York is because New York State and New York City already had substantial protections for LGBTQ employees.

Now, if you’re not familiar with the Bostock case…maybe you missed it, you know, we’ve had a little bit going on around the world for the past year…But last June, the US Supreme Court decided a case, or three cases consolidated into one. They ultimately decided to extend sex discrimination protections to LGBTQ persons.

I’m going to give you my disclaimer again that although I’m a lawyer, I am not giving you legal advice in this particular video. But I am going to give you three things that you might want to take a look at with your employment attorney, regarding compliance in your small business.

Again, ultimately, the Supreme Court said sex discrimination protections are extended to LGBTQ employees. So if you’re confused about this, I do have an online course that will help you navigate this better. You can also reach out for a private discussion of your individual situation.

In the meantime, keep listening with your third ear for the hurts you can heal—and please don’t add to them. 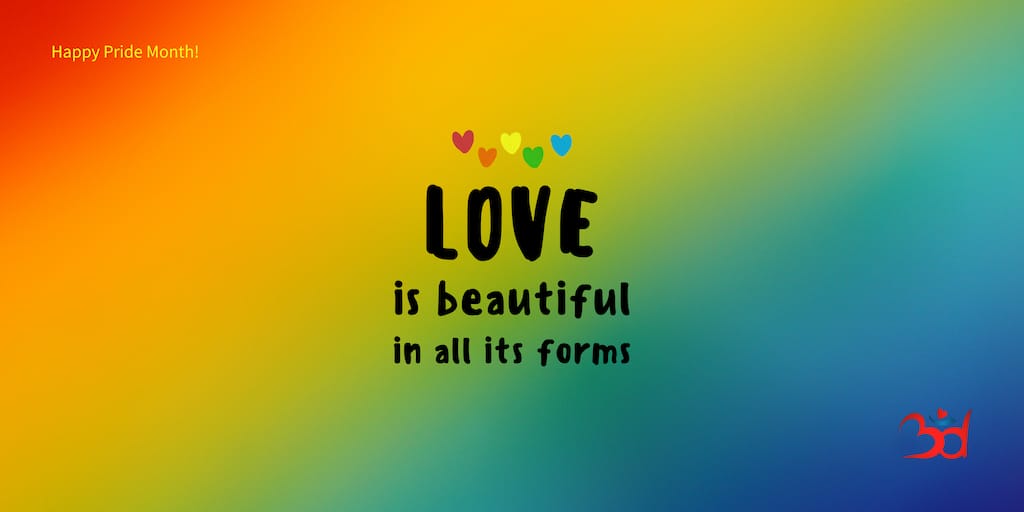 Can Employers Have Religious Objections to Hiring LGBTQ Workers? [VIDEO]